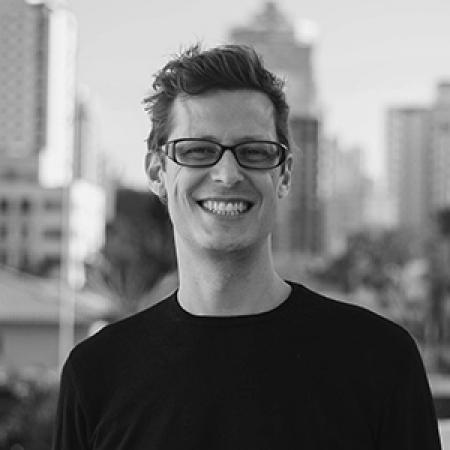 Adam Kurdahl, Co-Founder SPOL Architects Adam Kurdahl, born in Copenhagen, is Founding Partner and Head of the Board of directors for SPOL Architects. Kurdahl co-founded the office in Oslo in 2000 and in 2012 founded the office in Sao Paulo. Kurdahl has a broad experince in masterplanning projects and have worked on masterplans in four continents. Since 2012 he is based in Sao Paulo and have been Partner in Charge on several masterplans in Brasil like The Largo de Batata Masterplan, The Votrorantim Leopoldina Masterplan, The Leopoldina/Mofarrej Masterplan, The Salvador Frontispicio Masterplan, Largoa dos Ingleses, Belo Horizonte masterplan and most recently the Sinop Mato Grosso Masterplan. Adam Kurdahl studied Architecture and Urbanism at Delft University, the Netherlands and at Aarhus School of Architecture in Denmark from where he received his master’s degree. In 2000 Adam Kurdahl won the fi rst prize in the in the "ArchiPrix International" for his thesis project. Kurdahl has lectured widely and taught at The Royal Danish Art Academy in Copenhagen, Politecnico di Milano and Oslo School of Architecture.