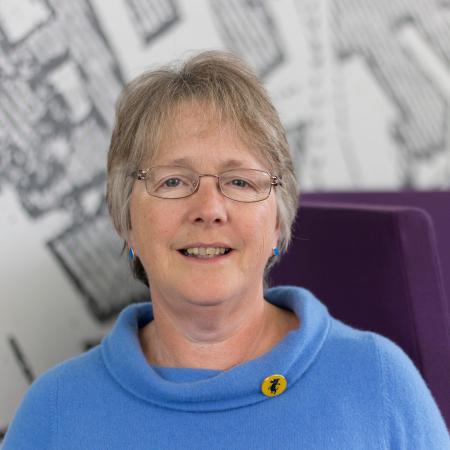 Head of Classification and Technical Author (Mechanical) at NBS

As Head of Classification and a Technical Author at NBS, Sarah has nearly 45 years of construction industry experience. For the past few years, she has been responsible for, and continues to manage, the development of the construction industry classification system, Uniclass 2015. She took on this role following the appointment of NBS to prepare a digital plan of works and classification system for the BIM task group, as part of the UK government’s BIM Level 2 tools. Sarah has actively collaborated with senior building and infrastructure experts throughout the construction and asset management industry to ensure Uniclass 2015 comprehensively covers the requirements of these sectors.

In addition to her leading role in driving the development of Uniclass 2015, Sarah also has responsibility for mechanical services sections in the NBS products. She joined NBS in 2002, working on the first launch of the NBS specification product for Engineering Services, and is now part of the team authoring for NBS Chorus.

Sarah originally started work as a mechanical services contractor with Rosser and Russell in Hammersmith, West London, having gained a degree in Environmental Engineering at Loughborough University, later moving to RW Gregory & Partners as a senior design engineer. In 1985 Sarah became editor of the National Engineering Specification (NES) when it was set up by CIBSE, and was promoted to manager in 1994.